This is a 46-year-old patient with a NW class 6. He had an average to low donor density with a light brown colour of hair.

Initially at the consultation we tried to lower his expectation and explain to the patient that his result will be determined by the quality of his donor. The patient had realistic expectations, and this enabled us to proceed with our plan of 2 surgeries to cover his baldness with expected lower density for the crown.

In FUE1 in June 2021 we transplanted 3400 grafts covering the front part of his head as you can see in the photos below. Then as he was satisfied with the result, the patient came for FUE2 in February 2022, where we managed to transplant another 2350 grafts to his crown, making a total of 5750 grafts. Obviously, the result was better than his expectations. He also gave us his consent for posting his result including his face.

His class 6 area was not covered with grafts as the patient has some thinning hair that would blend with the transplanted hair of the crown. This Design made it possible for a natural appearance as the hair were placed exactly where needed, given the donor capabilities of the patient.

Having said all the above, in our effort to offer useful information to the community of this forum, we would also want to explain the following:

A hair transplant result needs to be evaluated in 3 ways.

A hair transplant is composed of the medical part but also of the artistry of the Doctor and the medical team that supports her/him.

Choose Sure Success for your Hair Transplant.

This is your lifetime appearance! 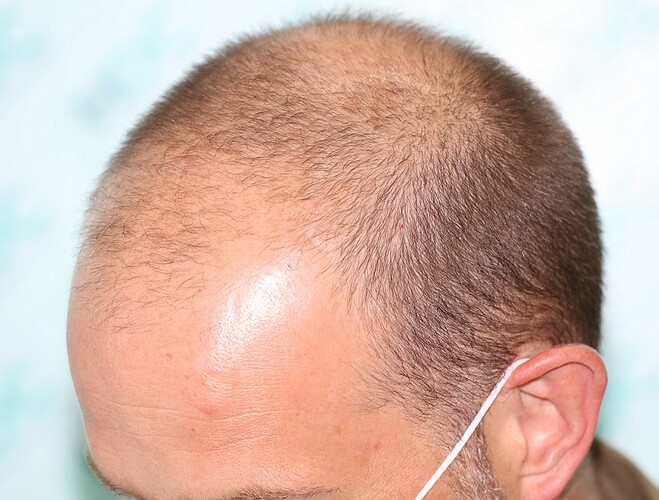 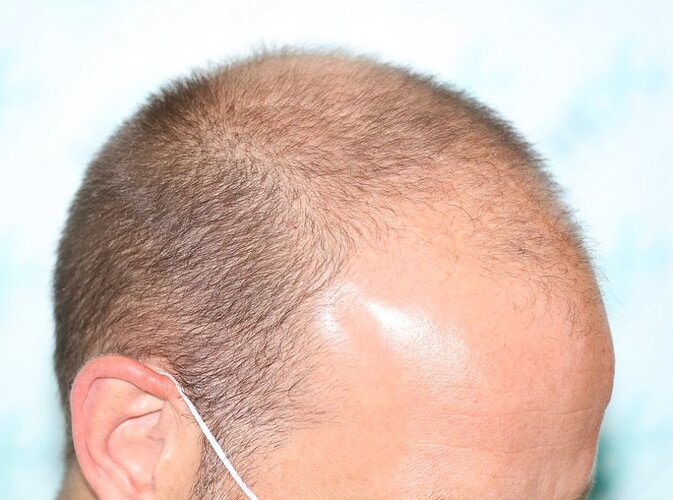 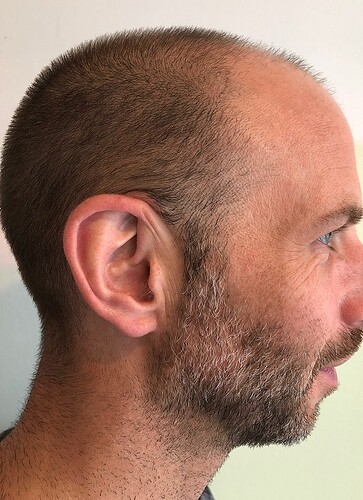 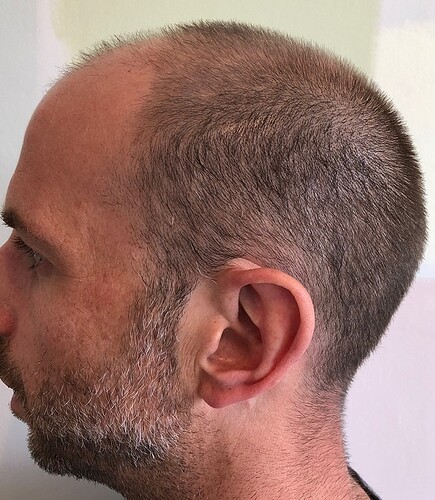 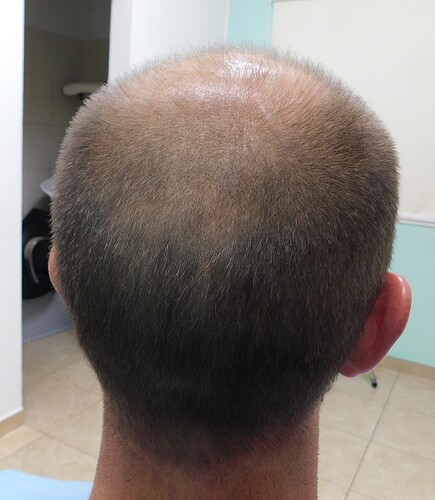 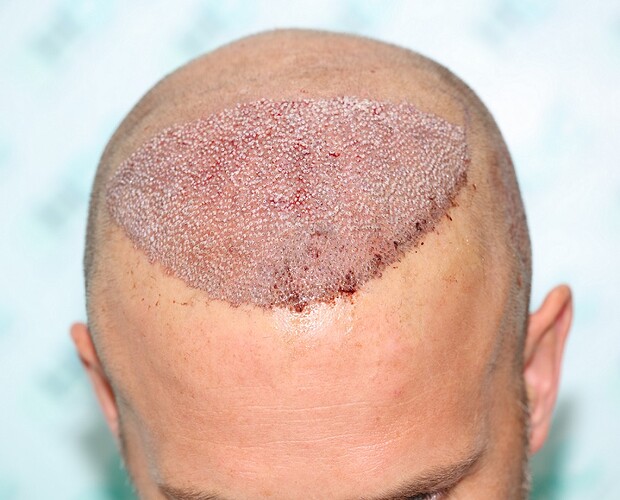 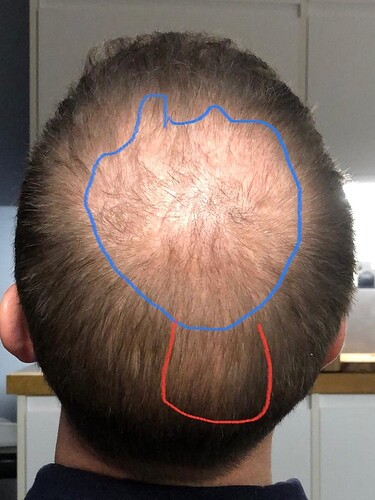 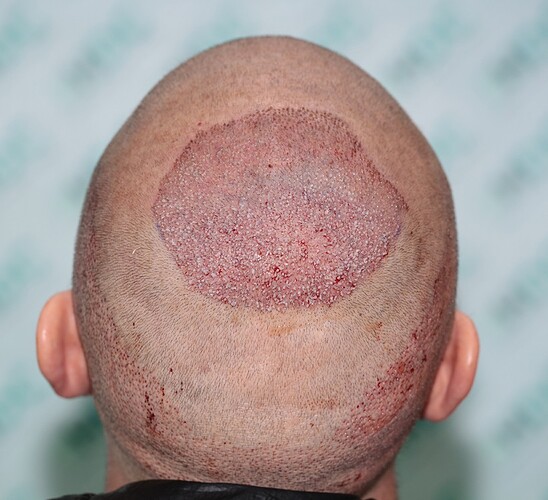 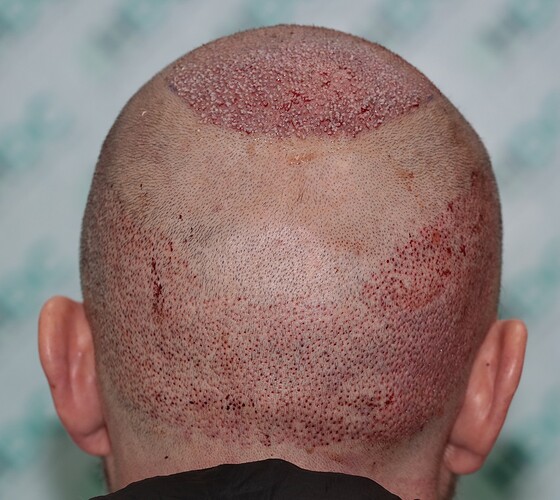 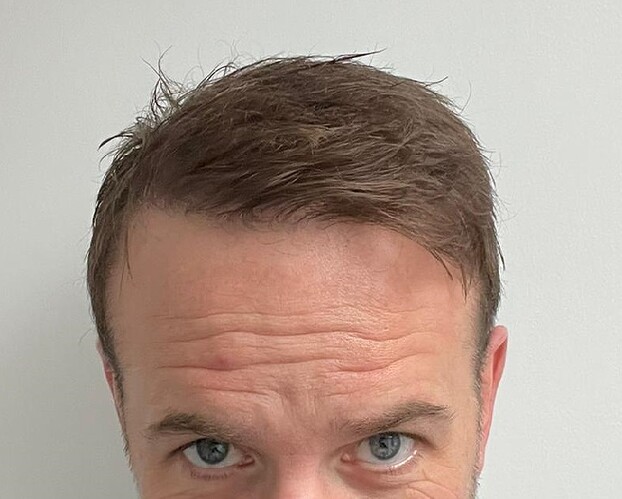 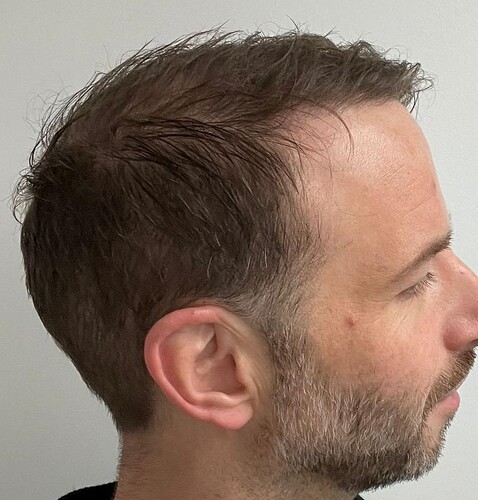 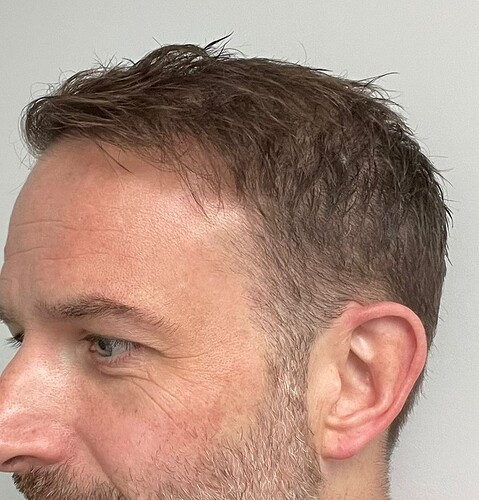 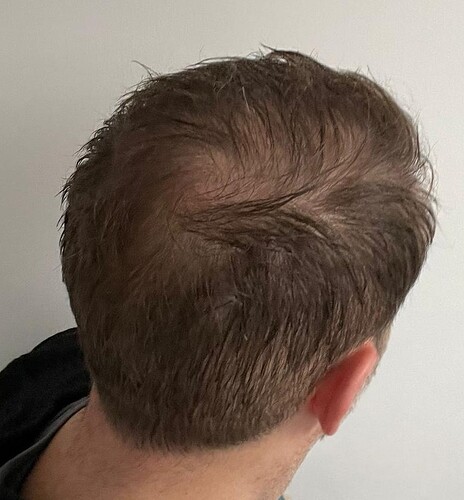 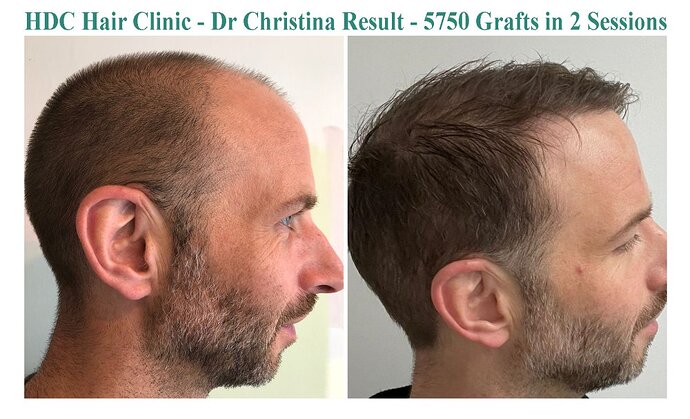